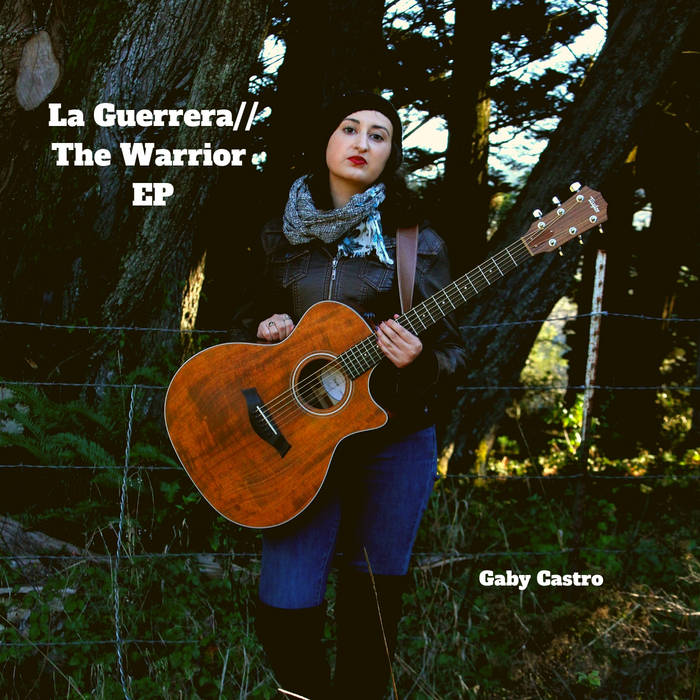 Feminism, overcoming adversity, and finding yourself.

Bandcamp Daily  your guide to the world of Bandcamp